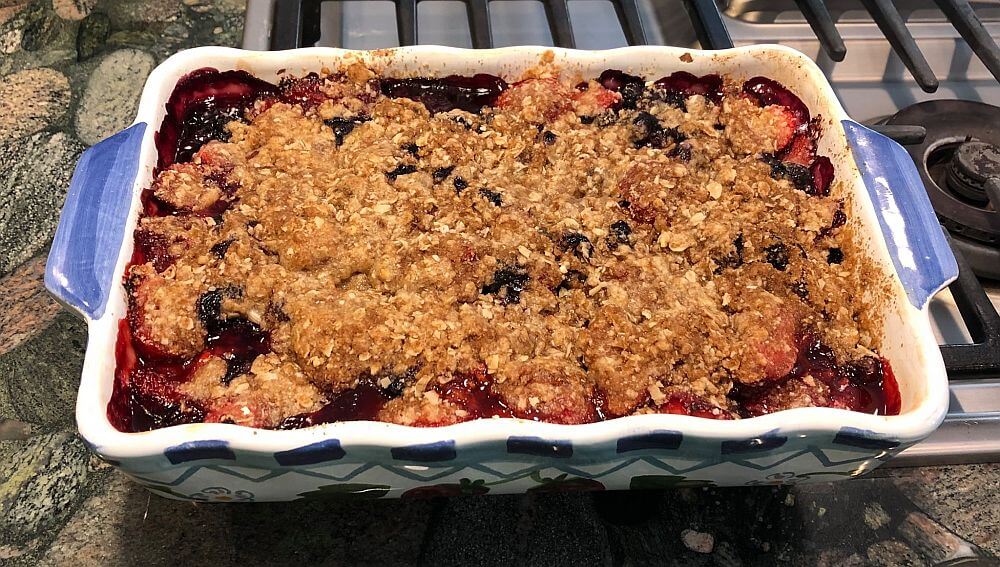 Crumble, Crisp or Cobbler: What’s the difference?
The answer isn’t a matter of clear definitions as it is looking at the history of how these types of desserts were used and changed over time.

The term Cobbler seems to have been around the longest and was used to describe a type of pie made of thick dough that was used to hold fruits (usually apples or peaches).
Eventually, Cobbler was used to describe a pastry made with a biscuit topping or cake batter. The fruits used were those that were firmer so they could hold a firm consistency as they cooked.

Then the toppings used became the point of difference. The Oxford English Dictionary defined a crisp as “a type of dessert consisting of fruit baked with a crumble topping.” Well, that’s confusing!

In 1924 Good Housekeeping wrote about apple crisps as being a type of dessert that can be cooked in the oven as all the other parts of the meal. And then a recipe was written that defined a crisp as a pastry made with butter, sugar and flour or oatmeal. The use of oatmeal probably originated as means of necessity during World War II (especially in England) when shortages of food ingredients were common, causing resourceful cooks to come up with creative solutions in order to continue to put desserts on the family dinner table.

Leave it to the ingenuity of family cooks to make do with the resources available and adopt different uses of ingredients of whatever was available.

So, you can say that Crumbles, Crisps and Cobblers are the results of evolving cooking skills and not so much trying to create different desserts just for the sake of calling each by different names. In fact, in many parts of the world today, “crisp” and “crumble” are often used interchangeably.

If you’re still confused about the difference between Crumble, Crisps and Cobblers, you probably aren’t alone. One thing people can agree on is that whatever the name, they do taste great. And with that, let’s start the baking!

Here’s a recipe for a simple fruit crumble that’s quick and easy to make and has many of the same features as the fruit pies I make: homemade fruit filling and crumble topping. Try this, and then when you’re ready, add the pie crust for a great dessert experience!

For the Crumble Topping: 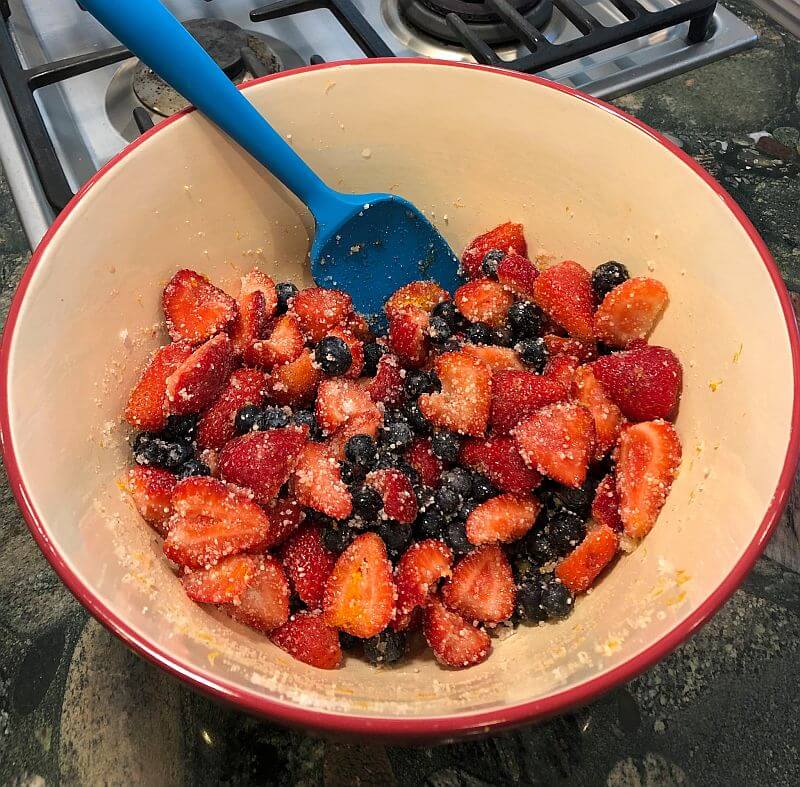 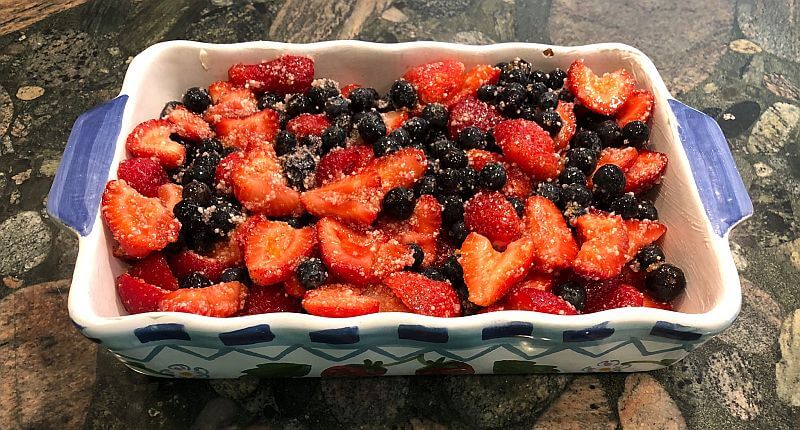 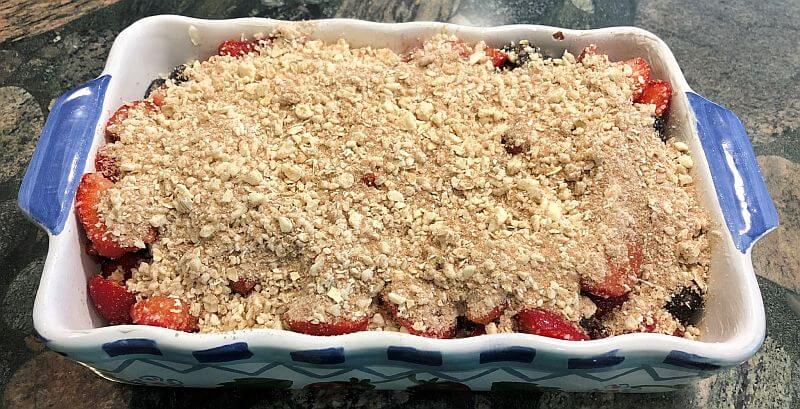 Check out these Kitchen Tools and Gadgets by JAZ Innovations to make baking easier and more fun!

To protect against burns from splattering grease – Splatter Guard Pro™

For the perfect pie crust (and for blind-baking!) – Perfect Crust Pie™ Weight Chain

How useful was this Recipe?

No votes so far! Be the first to rate this recipe.

We are sorry that this post was not useful for you! 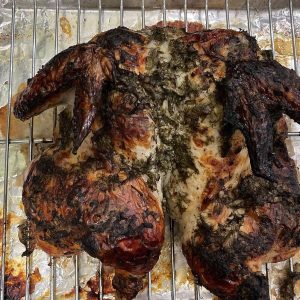 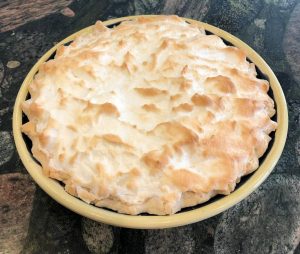 We are a consumer products company dedicated to providing safe, useful meal preparation tools and accessories for your kitchen. Our kitchen products allow you to enjoy the foods you love without the typical mess and fuss that come along with making dinner, baking for an event, or preparing for a family gathering. Cooking and baking have never been easier with our innovative and unique kitchen tools, gadgets and utensils!